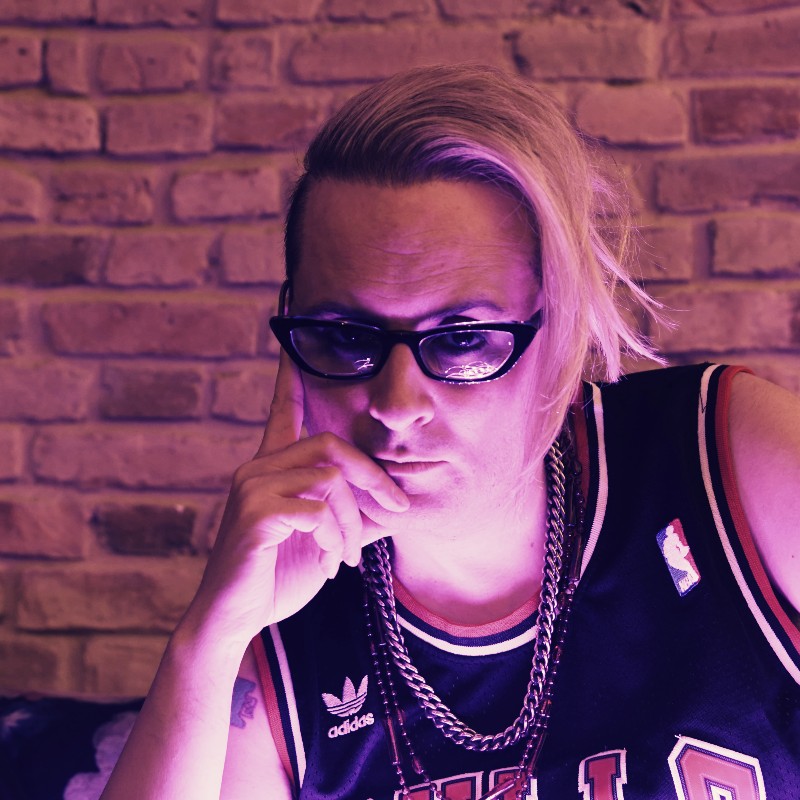 Buried deep within in the techno scene is Berlin-based artist Luca Draccar. At the center of the genre, Draccar creates music that is innovative and inventive, pushing the boundaries of techno.

His latest release is ‘Sugar,’ a 3-track EP that glimpses a futuristic world and an urban landscape. ‘Love Is Killing You’ has moments of euphoria, warm synths that float underneath evocative voice recordings from the past, which punctuate the song, while an electronic rhythm directs the composition.‘She Is Gone’ is an enticing beginning, sequencing loops and synthesizers that weave in and out of each, pulsing with driving digital percussion. The growling vocals of She is gone, so come on’ are almost whispered through distorted effects recurring throughout. Delayed vocals and arpeggiated sequences sit amidst the jagged edges of the intense techno rhythms and beats in ‘Come Closer.’

Luca Draccar’s creative past was spent in multimedia, design and musical studies, something that has become prevalent in his communication. During his studies, Luca Draccar would prowl the nightclubs of Milan DJing, before arriving in Berlin where he now makes music. 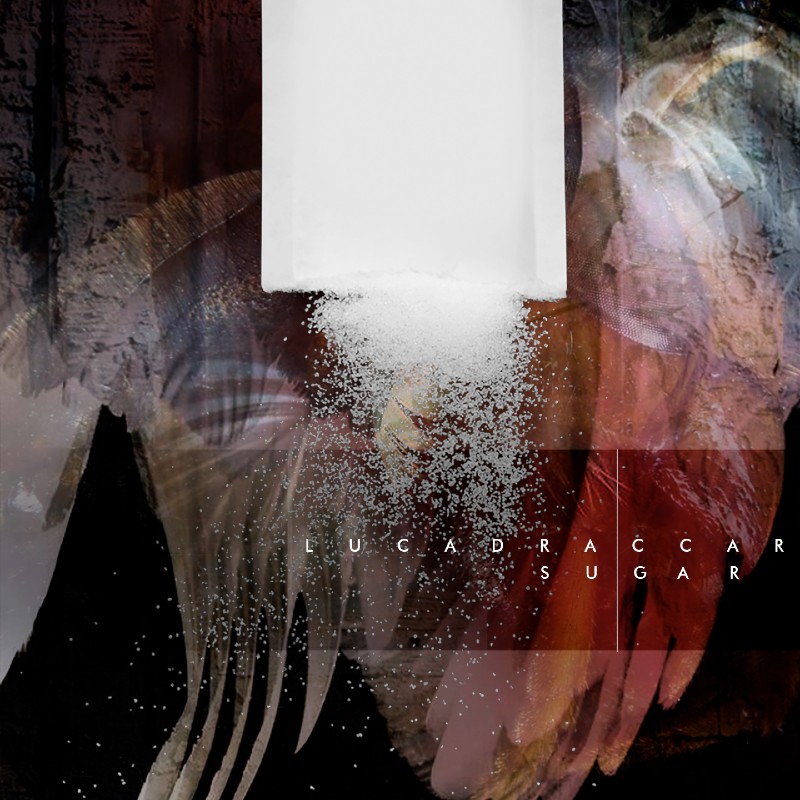 PORKY PAUL FEAT JASMINE KNIGHT – WHO DO YOU THINK YOU ARE

Promoted Post BACK! After the huge release of “Dressed To Kill” featuring Michelle Osborne. No 6 Music week commercial top 30 and...

DIMITRI VEGAS & LIKE MIKE, AZTECK AND HAYLEY MAY “ARE IN HEAVEN” ON SONY MUSIC

MOMENTO – THE SOUND OF SUNSET

LISTEN HERE Promoted Post Momento is a fresh new duo formed by two up & coming Australian producers based in Australia. Formed over a...