LA-based producer and DJ Tony Quattro possesses one of the most versatile resumes among his peers. Credited with original compositions for Carrie Brownstein’s KENZO for “The Realest Real,”and Comedy Central’s Broad City and Difficult People, and track releases on Jillionaire of Major Lazer’s Feel Up Records, and Lisbon global club label Enchufada, Quattro is now returning with another release via Skrillex’s label OWSLA.

Out today, Quattro has compiled a new single titled “Fuerza” for the label’s ‘HOWSLA‘ compilation. Featuring Nani Castle, “Fuerza” is a political house anthem fueled by the 2016 election. Castle’s hypnotic vocals in Spanish sing of personal empowerment and fighting for one’s rights. In terms of musical influences the sound draws inspiration from a wide spectrum of genres from Samba to dembow to house and trap. 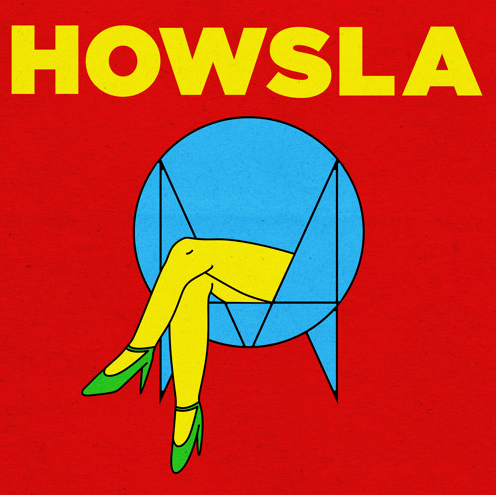 LISTEN! I’ll Be Up By Max M & Chris Willis

Producer Max M is on a quest to keep the EDM world volleying in the pace of a tumultuous groove called I’ll Be Up. Max M is known for...

Promoted Post It’s been an incredibly busy year for Australian label Vicious Recordings which is an monumental feat for an independent...

Who exactly is Toni Costanzi?

Combine Martin Garrix energy and Oliver Heldens’s skills with a 26 years old italian guy and you have the latest EDM electronic...

THIS IS ‘THE FUTURE SOUNDS OF IRELAND’

Promoted Post LISTEN TO THE ALBUM HERE Irish clubbing culture has for fought against the mainstream and political system for decades, but...